The 2017 Momentum Health Tankwa Trek, presented by Biogen, takes place from the 10th to the 12th of February and sees a packed pro field take on the tough three stages. Here’s a list of who to watch and how to follow the race:

The racing action will be live Tweeted by Oliver Munnik on the official race Twitter handle: @tankwatrek. So give us a follow there to stay updated!

Who'll conquer the #MerinoMonster? There's R10 000 up for grabs for the 1st men's & 1st women's team to summit the beast. #TankwaTrek pic.twitter.com/Ex0rdtYV3l

In addition to the live updates on Twitter you’ll be able to watch a daily highlights show on SuperSport every evening during the Momentum Health Tankwa Trek, presented by Biogen. The show will air at 20:00 on SuperSport 8 and here’s the full break-down of the Tankwa Trek’s TV schedule:

For riders at the Tankwa Trek Momentum Health are providing the opportunity to win tickets to see the Proteas take on India in the Momentum ODI series, or the Test and T20 series later this year. Plus they’re also giving away entries to some of the other cycling events they sponsor. To win these fantastic prizes riders need to take a photo of themselves performing the #TankwaLift and post the picture to Facebook, Twitter or Instagram and use the official hashtags: #TankwaTrek & #TankwaLift. Winners will be chosen daily. 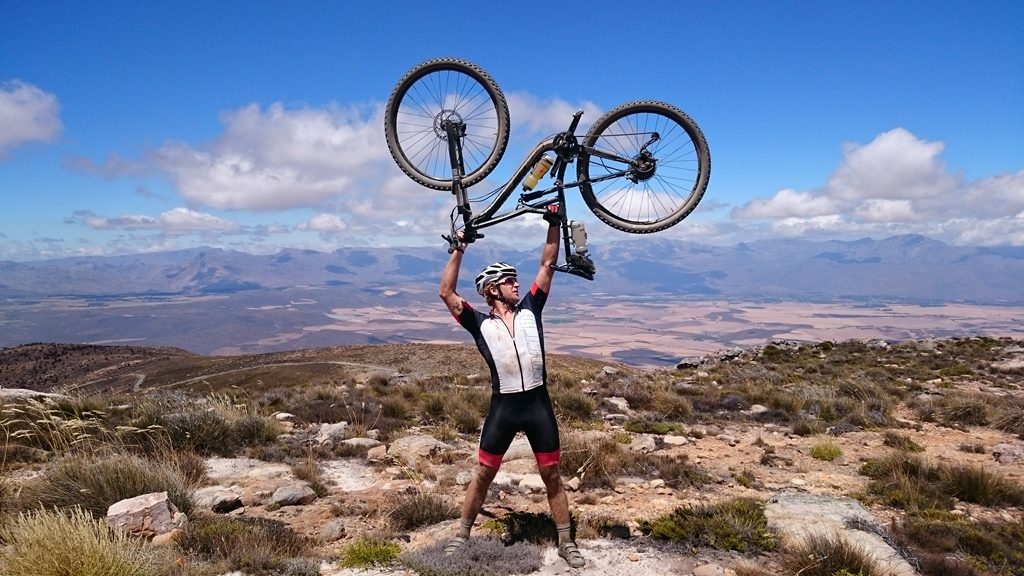