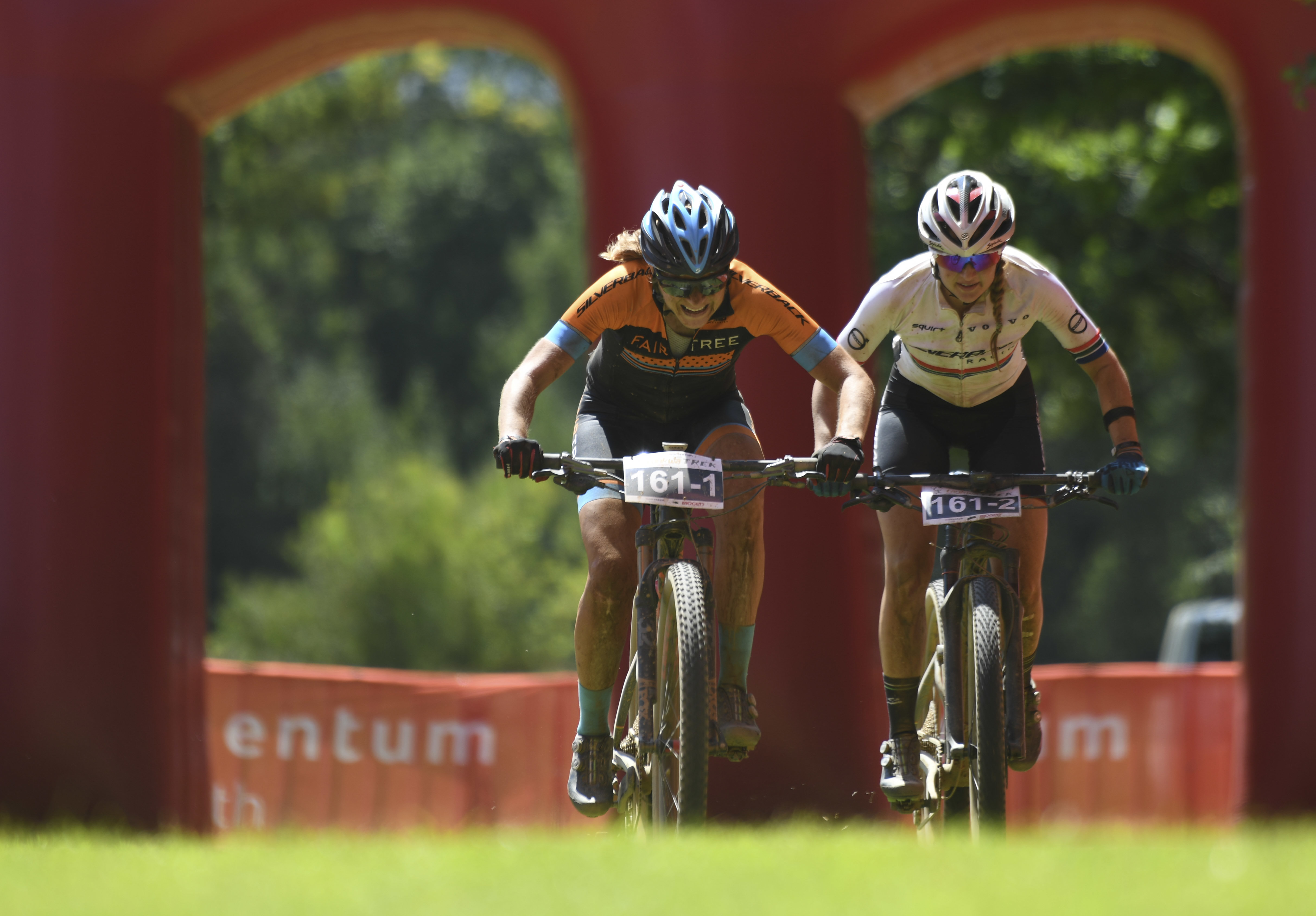 An adrenaline fuelled descent aptly labelled ‘Du Toit Drop’ created conflicting emotions as riders enjoyed the thrill of the downhill but also feared the climb to follow. In the back of everybody’s mind the infamous ‘Merino Monster’ loomed large – the meanest mountain biking ascent in South Africa.

After yet another action-packed day of racing, Sweden’s Jennie Stenerhag and South Africa’s Mariske Strauss turned the women’s general classification on its head. The powerhouse pair motored up the Merino Monster and created a significant gap on their rivals.

Not only did they claim the ‘Queen of the Mountain’ crown, but also snatched up the pink jerseys and overall lead for Silverback Fairtree.

Behind them a fierce battle for the podium unfolded. Ghost Factory Racing’s Barbara Benko and Anne Terpstra gave everything to hold onto the pink jerseys, but suffered at the hands of the rugged Koue Bokkeveld terrain.

“We are riding on hard tail bicycles, which have their advantages and disadvantages. The only challenge is that they’re very susceptible to punctures, and I think we picked up every single thorn out there today!” explained Terpstra.

Also looking to lay down an early season marker was Team Summit’s Candice Lill and Annie Last. The pair has been tested both physically, mentally and mechanically over the last two stages. Their hope of making up time almost seemed lost today as they fell dismally behind on the Merino Monster.

“It’s never over until it’s over! When Annie and I reached the top of Merino we decided to give the descent everything we had left. Before we knew it we’d passed two teams and finished in second place for the day!” enthused Lill.

Team Summit has now clawed back up the leader board to the third spot overall – less than two minutes behind Silverback Fairtree. After a testing day in the saddle, Ghost Factory Racing’s Terpstra and Benko moved to second on the women’s general classification.

As riders head into the final stage tomorrow, the race for the Tankwa Trek throne will be as heated as ever. As if the Merino Monster wasn’t tormenting enough, the men’s podium results were initially undecided today after an unfortunate wrong turn.

After a powerful performance on the unrelenting climb, Urs Huber and Simon Stiebjahn (Team Bulls) together with Philip Buys and Matthys Beukes (Pyga Euro Steel) pulled away from the rest of the field and either team looked set to take the win.

“The stage’s results will remain the same as the finish line positions. I have gone to see the point on the route where the wrong turn occurred, and could find no fault with the route markings,”  said Deon Steyn, UCI chief commissaire. 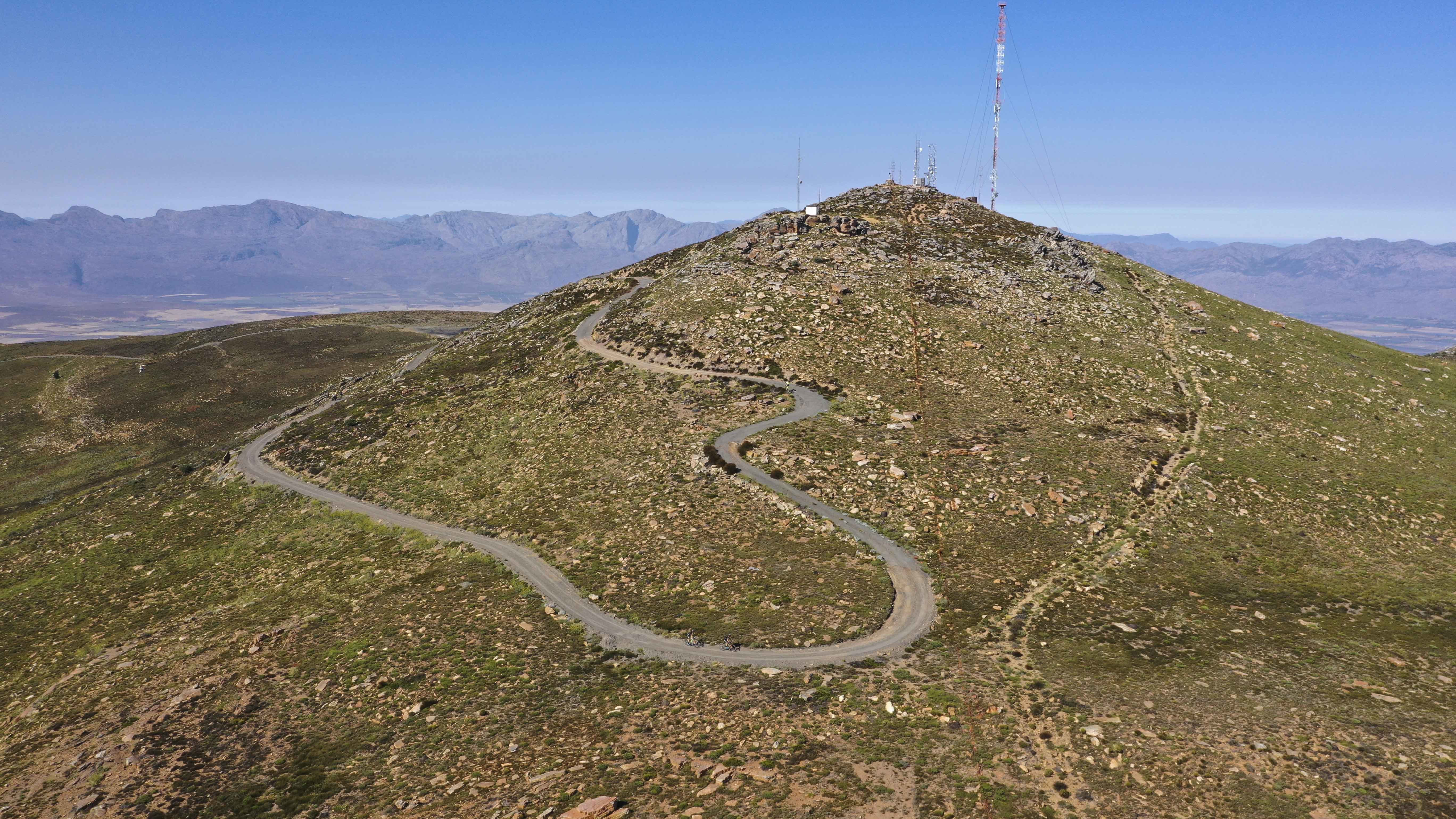