The Momentum Health Tankwa Trek presented by Biogen has just announced that in 2019 this iconic race will be available for livestreaming. This is a massive undertaking for the 4-day stage race, as the route will see riders plunging into some of the most remote regions in South Africa.

Bigshot Live, who specialize in live streaming in rural areas, will partner with Breedenet to provide the ground-breaking coverage of the event.

“Live streaming the Tankwa Trek is a massive challenge that Dryland Event Management has placed in front of us. We have it by the horns and will be bringing live coverage to viewers around the globe. The Tankwa Trek received live coverage on the last day in 2018 under conditions where almost everything was burned down due to a wildfire in the area days before, will now go live for the full four days,” said Mark le Roux.

The event has grown in popularity and stature in both local and international circles attracting some of the biggest names in the sport. Adding the live streaming component and being able to boast the second highest UCI status of any event on the continent it is bound to become another global icon on the calendar. 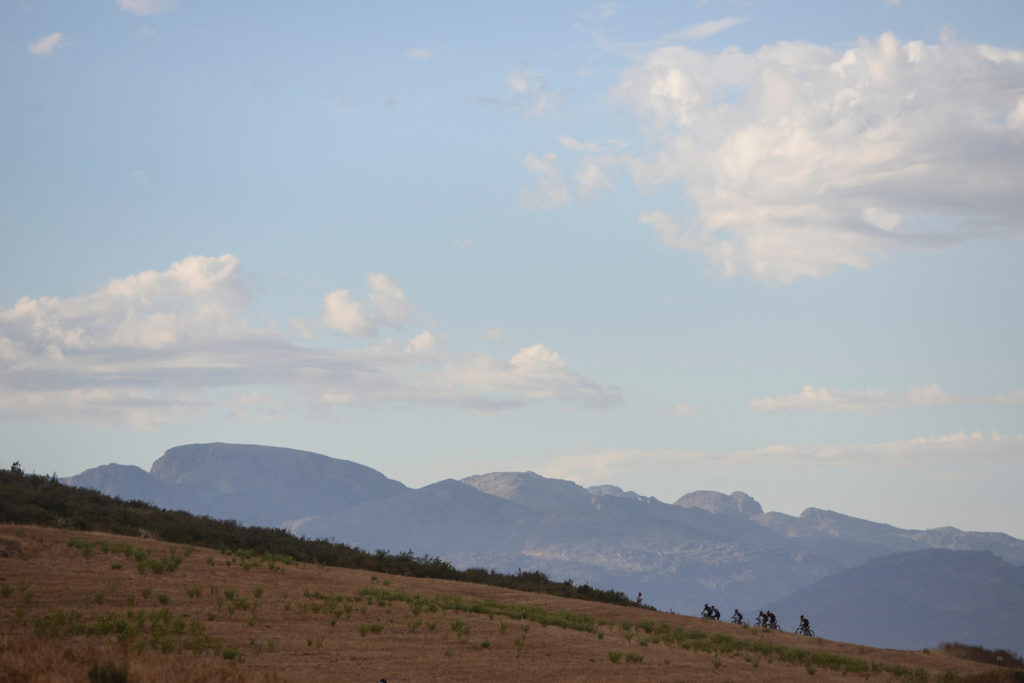 Glimpses of the epic scenery at the 2017 Momentum Health Tankwa Trek presented by Biogen. Photo: www.zcmc.co.za

The icy European winter opposed by sunny South African summer will undoubtedly appeal to international riders looking to test themselves in the early season.

Bulls Racing Team have also announced that they will be sending three teams to the race instead of two as per last year. While the team has not yet released the identities of the riders in the new pairing the kind of pedigree that the race is enticing to South African shores is mouth-watering. Discussions with various big names are still embargoed at the time of going to press due to team changes and new signings, but it can be expected that more big names will be announced in due course.

South African riders looking to make a name for themselves in the sport will surely not to pass up the opportunity of testing themselves against the best the world has to offer on home soil. As one of the first big UCI events of the year riders will be looking to lay down a marker for the season ahead and gain valuable early points in the UCI rankings.

“As South Africa’s premier four-day stage race, this event welcomes some of the best talent in this sport and it’s only fair to stream it live everyday. We don’t doubt that 2019 will be the best edition Tankwa Trek has seen. We were all ‘born with Momentum’ and to take it forward is exactly what we like to see.”

Not a single moment of the titanic tussle being top local talent and international superstars will be missed as the action unfolds live on spectators’ screens marking another milestone for the already bespoke event in 2019. 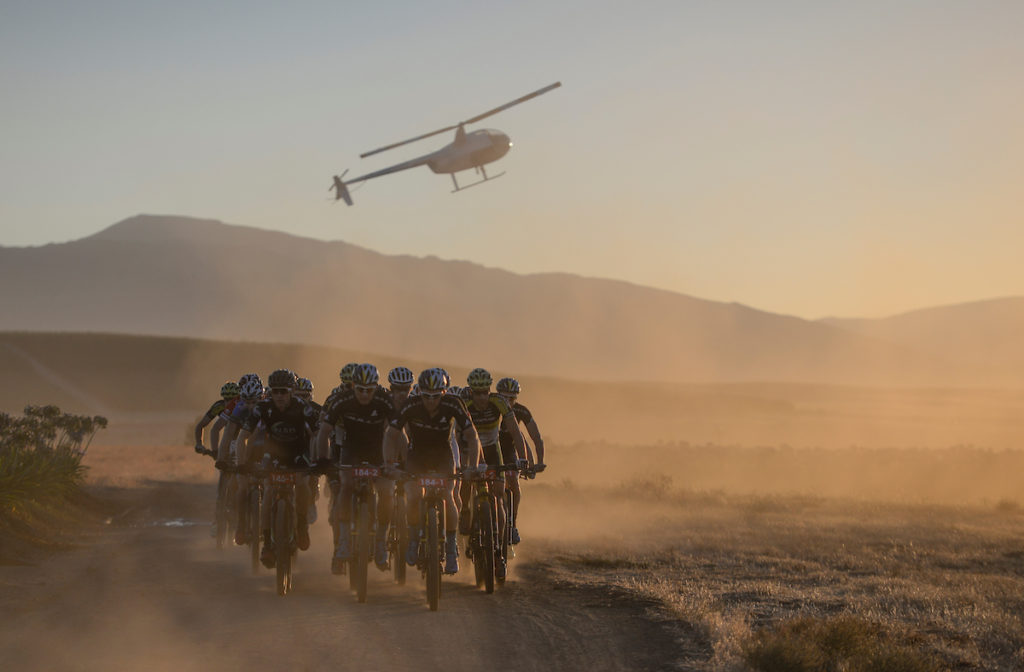 Double Delight for Cornercard and Faces Rola at the Tankwa Trek

Relive the rugged memories from the Koue Bokkeveld! Highlights from the 2020 Momentum Medical Scheme…