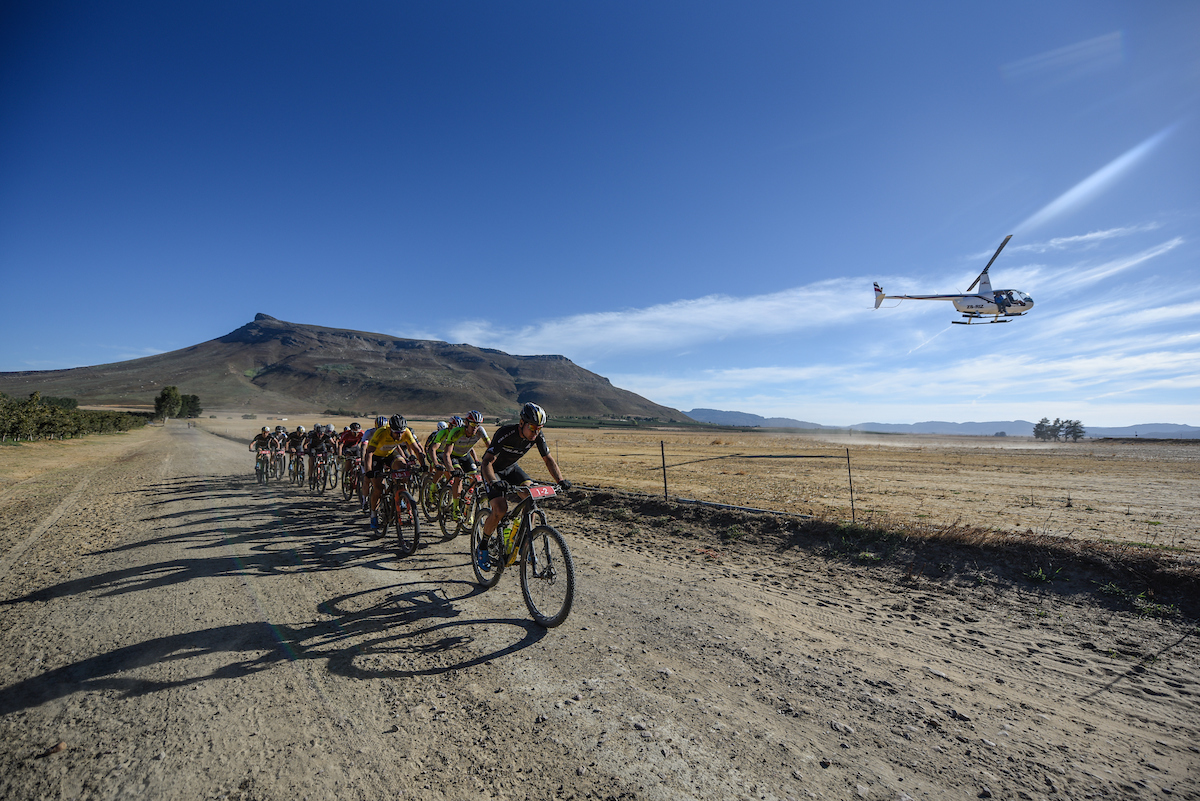 The Momentum Health Tankwa Trek presented by Biogen will boast one the strongest line-ups of any mountain biking event seen in South Africa in recent years. A plethora of both international and local stars will headline the event in February. In 2020 there will be more than just UCI points up for grabs as race organizers have decided to introduce a new jersey specifically for South African riders.

The honour of donning the South African Leaders’ Jersey will be contested by male and female teams of two, both partners must however have UCI Elite status in order to qualify for the title. The idea behind the award is to entice even more of South Africa’s premier and up and coming mountain bikers to come and experience competing at the highest level of the sport.

Not only do local riders now have a chance to test themselves against the best in the world but they will also be given the opportunity to fight tooth and nail for the bragging rights of being the first South Africans across the line. With the prestige of winning the jersey also comes a substantial monetary reward which will see the victorious pairing walk away with R25 000 on top of any other potential race earnings.

The jersey affords an opportunity for talented local riders to get the exposure they deserve even if they do not step onto the overall race podium. The introduction of a new category will also make for fascinating viewing as spectators will be treated to a competition within a competition. The sight of South African riders going to war not only against the highly acclaimed Europeans but against each other is sure to be a sight to behold.

“Momentum Health is a proudly South African business, so it’s wonderful to see how the country’s premier four-day mountain bike race is acknowledging South African riders. This event attracts a stellar line-up each year, and it will add an extremely special touch to aknowledge our own South African talent who not only stand a chance to win overall, but now have an opportunity to win their own jersey,” said Momentum Health’s Carel Bosman.

Double Delight for Cornercard and Faces Rola at the Tankwa Trek

Relive the rugged memories from the Koue Bokkeveld! Highlights from the 2020 Momentum Medical Scheme…